CS:GO on Source 2 according to leaks

CS:GO’s old Source engine has kept the game incredibly simple, but as time wears on, the FPS is struggling to keep up with more recently-released competitors. Games like Valorant have put Valve on notice, and things need to be spruiked up.

An engine update to Source 2 has been what players have called on Valve to introduce for years, and now, they might be getting their wishes.

A month ago, in a video, Valve News Network owner Tyler McVicker let loose Source 2 was coming in as little as two months ⁠— give or take a few weeks for ‘Valve Time.’ This was backed up by ‘Nors3’, who said “reliable sources” told him it’s coming. 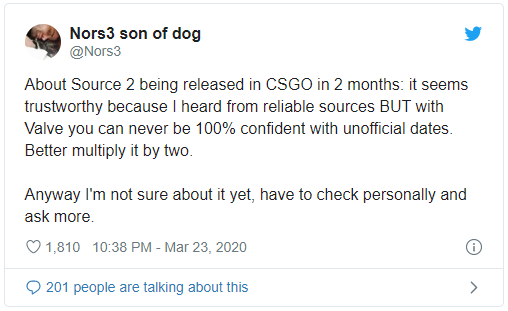 While the speculation might not come as a surprise to players ⁠— after all, rumors have been circulating for months, and even years ⁠— with more people coming forward with a release window in mind, it might actually become reality.

Two months from that moment puts us directly after the originally planned dates for the Rio Major in May, so the Source 2 update wouldn’t have disrupted any major tournaments if the window is to be believed.

However, while Source 2 is reportedly coming, players shouldn’t expect the release to be all smooth sailing. The update will introduce a lot of bugs that will need to be patched out. A year-long beta period is being touted for the new engine.

However, given the current state CS:GO finds itself in, a new engine could be what brings new players for years to come, instead of flocking to other games. 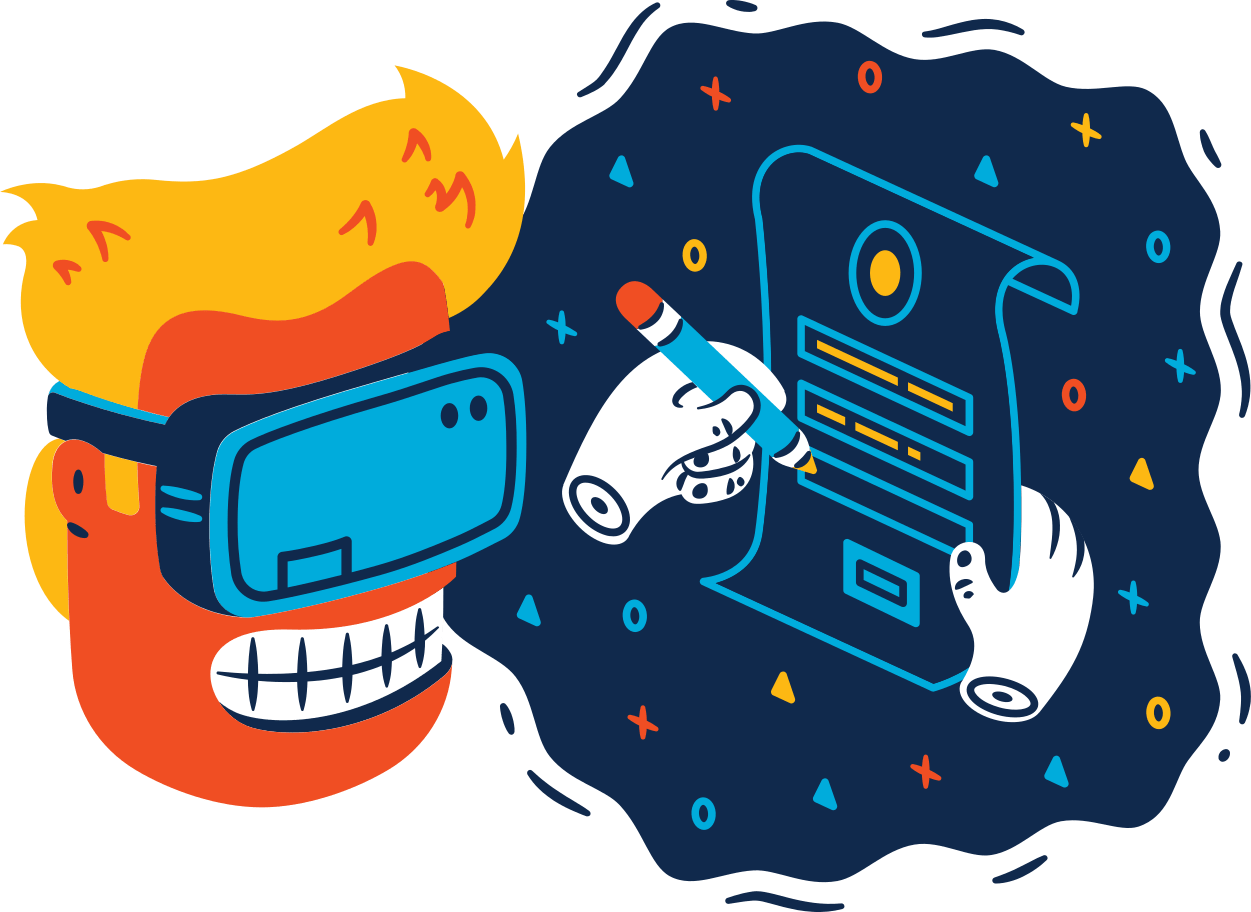 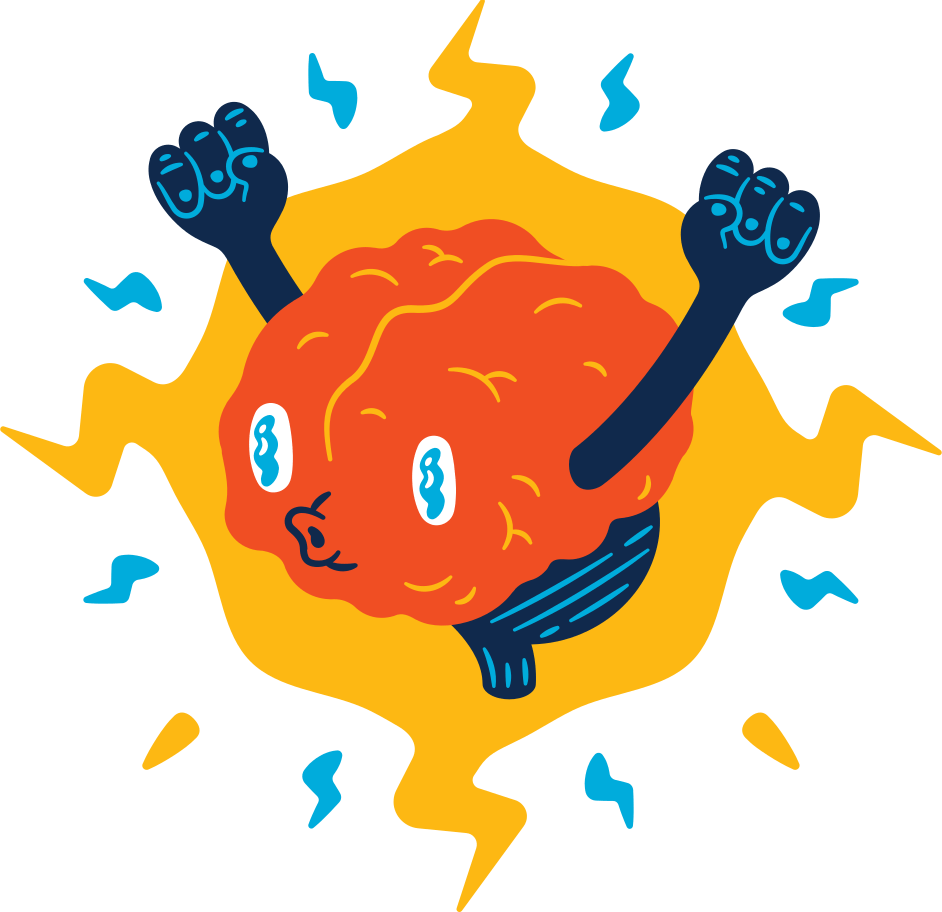